Accessing the Sea & its Biodiversity for Science: What role for European Research Infrastructures?

The European Marine Biological Resource Centre (EMBRC) is organising a workshop on “Accessing the sea and its biodiversity for science”. The workshop will focus on how research infrastructures (RIs) in Europe can help researchers access marine biodiversity in light of the new rules on Access and Benefit Sharing (ABS) under the Convention on Biodiversity (CBD) and its Nagoya Protocol which came into force in Europe in 2014, as well as the United Nations Convention on the Law of the Sea (UNCLOS). These rules impose high and new regulatory requirements on accessing the biological resources for scientific purposes. Research infrastructures are ideally positioned to facilitate the access to bioresources within this framework and reduce the administrative burden for scientists by implementing safety-net processes and guidelines.

EMBRC (the European Marine Biological Resource Centre) has the ambition of becoming a major player in the brokering of access to marine bio-resources. To achieve this goal will require a substantial strategic effort in the positioning of the RI in relation to other national and international competent bodies, close collaboration with other bio-resources and data supplying RIs, as well as clarifying the role that RIs can play in accessing the biological material. It also requires a better understanding of the role of other international initiatives, funding bodies and interest groups in the context of acquiring and using marine bioresources for scientific purposes. Ultimately it will be the interplay between these various organisations, the RIs and the users that will enable EMBRC to become the platform for exploring marine biodiversity for science.

To commence tackling the new rules and procedures related to accessing the sea and its bio-resources under the CBD and its Nagoya Protocol,  the related EU Regulation, and the UNCLOS, EMBRC would like to invite fellow RIs, data providers, relevant European initiatives (ERA-NETs, JPIs), representatives of Competent National Authorities and users to attend a two day workshop to identify common and shared solutions and future collaboration on accessing marine biodiversity for scientific purposes. 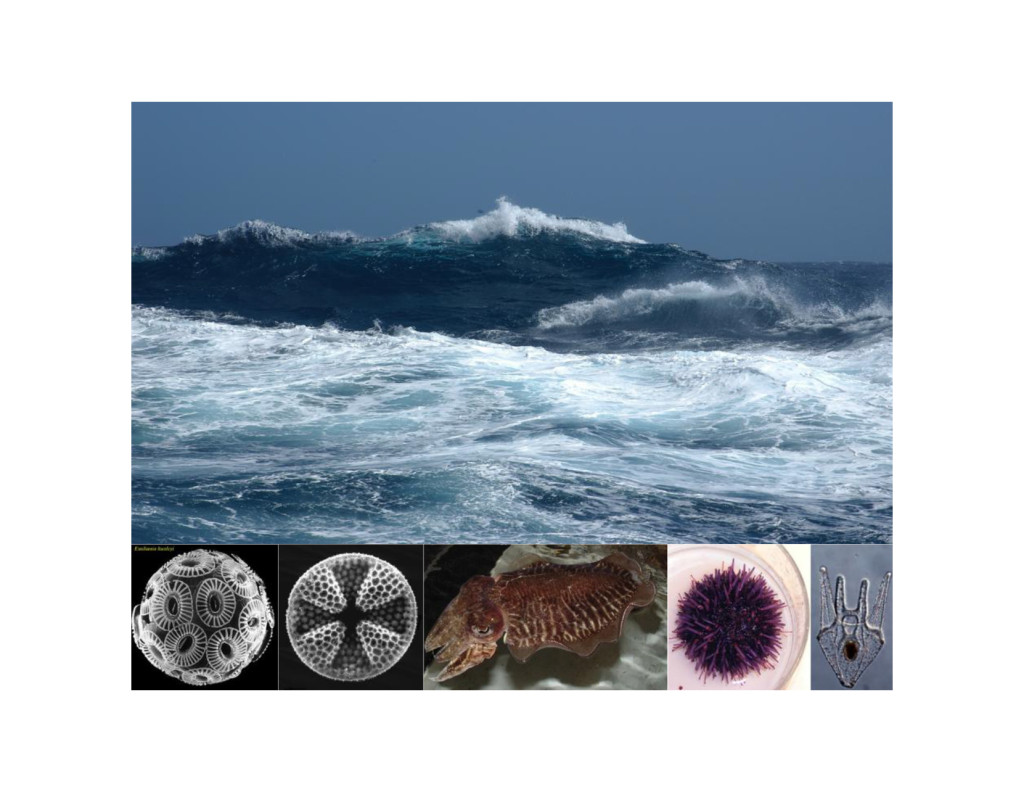 The workshop will take place on the 13-14 September in Brussels. Registration closes 31st August (www.embrc.eu/node/1171).

The workshop will have presentations from ABS International, Emodnet, Elixir, Foreign and Commonwealth Office, the European Commission and many others.